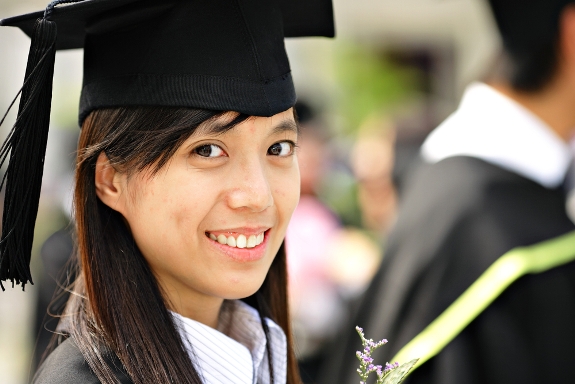 The contributions of immigrant entrepreneurs—innovation, job creation and economic growth—are often cited by economists as strong reasons to reform our outdated immigration system.  However, the kids of immigrant entrepreneurs receive relatively little attention.  Delving into the experiences of these adult children of immigrants provides a new lens through which to witness the struggles and triumphs of parents and their children as they pursue the American Dream.

A new report by the Immigrant Learning Center (ILC) puts a human face on the children of immigrant entrepreneurs.  Adult Children of Immigrant Entrepreneurs: Memories and Influences shares the stories of 36 children of immigrants representing a wide variety of countries of origin and family businesses.  Some were born in the U.S. and others immigrated here in childhood.  While their stories differ, they all have one thing in common: their immigrant entrepreneur parents and experiences growing up around the family business heavily influenced their desire to pursue an education and the American dream.

All of the young adults interviewed witnessed firsthand their parents’ struggles as they integrated into their new home in the U.S., ingraining them with a strong work ethic.  They spent long hours along side their parents in their place of business.  While most gained valuable experience taking on various activities, many parents shielded their kids from manual labor, encouraging them instead to interact with customers, keep the books, or other business-related tasks.  Because they often had better English language skills than their immigrant parents, many of them served as de facto language brokers.  Spending time working alongside their parents provided them with valuable business and social skills, giving them the confidence that allowed them to excel in school.

Pen Khek Chear, whose parents came to the US as Cambodian refugees, said:

“My dad did not want to teach me to be a jeweler [like him] because he was afraid I would like it.  My parents wanted me to get an education and be a ‘respectable professional’ and not have to do ‘hard labor.”

Pen obtained a Master’s in Social Work from Boston University.

Because of their own struggles, education is very highly valued by immigrant entrepreneur parents, and the young adults interviewed had achieved high education levels.  Many of the people interviewed had pursued graduate school after graduating from college.  They related how their immigrant parents wanted them to excel educationally, get good, stable jobs, and live more comfortable lives than their parents had.  The kids recognized that their parents had performed difficult manual labor, and had sacrificed their weekends and worked all the time so that they could pursue higher education.  ILC found that “there is an inherent appreciation among the adult children of immigrant entrepreneurs for the sacrifices their parents made to ensure that they have successful careers and lead normal lives in their adopted homeland.”

Like many American families, the immigrant entrepreneurs highlighted in this study want their children to excel and have opportunities that they themselves did not have.  While their children may not always get along with their parents, they recognize the tremendous sacrifices their parents have made for them.  Not only did the young adults interviewed excel in school and in their careers, but they also chose careers that allow them to give back to the community.  The American Dream is alive and well in these immigrant families.