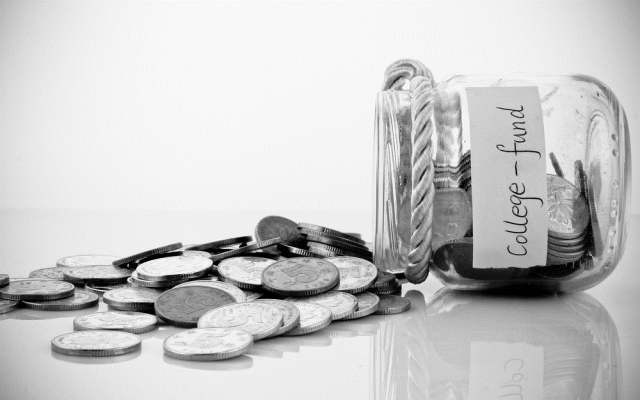 The movement for in-state tuition for undocumented immigrants got off to a quick start in 2014 when Virginia state Del. Alfonso H. Lopez (D) introduced the Virginia Tuition Equality Act. This is the third time Lopez has attempted to pass the bill, which would permit undocumented residents to pay in- state tuition rates. During the 2013, legislative session, one Virginia House committee approved the measure before it died in another committee. “In 2013, it got further than it has ever gotten,” Lopez told the Richmond Times-Dispatch. “That’s why I am optimistic; I think we got great momentum”:

“This legislation is incredibly important, not just from a moral perspective, but also from an economic development perspective,” Lopez said in an interview Monday. “I am cautiously optimistic that the bill will move forward this year.” […]

“The Virginia proposals would allow in-state college tuition rates for undocumented students as long as they graduated from a Virginia high school and have lived in the state for three years, among other requirements.”

Along with Lopez’s bill, state Sen. A. Donald McEachin (D) plans to introduce a similar Virginia DREAM Act in the Virginia Senate, and Del. Thomas Davis Rust (R) also said he will introduce his own version of a bill. Last year, Rust said he hadn’t supported previous Democratic bills that allowed undocumented immigrants to qualify for in-state tuition at state universities, but he changed his mind after the Obama administration announced the Deferred Action for Childhood Arrivals program.

In addition to Virginia, lawmakers in New Hampshire are also considering allowing undocumented immigrants to qualify for in-state tuition if they meet certain requirements, like attending a state high school for at least three years. The measure would modify a 2012 law that required students who receive in-state tuition at New Hampshire colleges to file an affidavit that they are legal United States residents. “These children were raised here,” Eva Castillo-Turgeon, an immigration advocate, told the Associated Press. “These children embraced our principles, our values.”

Sixteen states already have tuition equity laws that allow undocumented immigrants to qualify for in-state tuition if they meet certain conditions, and major university systems in Michigan and Rhode Island have their own policies allowing undocumented immigrants to pay in-state rates. New Jersey is the most recent state to approve a tuition equity measure. Gov. Chris Christie signed the New Jersey DREAM Act into law on Dec. 20. At a ceremonial signing on Tuesday, Christie told DREAMers that they are an “inspiration to us” because they show us “the infinite possibilities” for the future and have the ability to help “make our country a better place.”