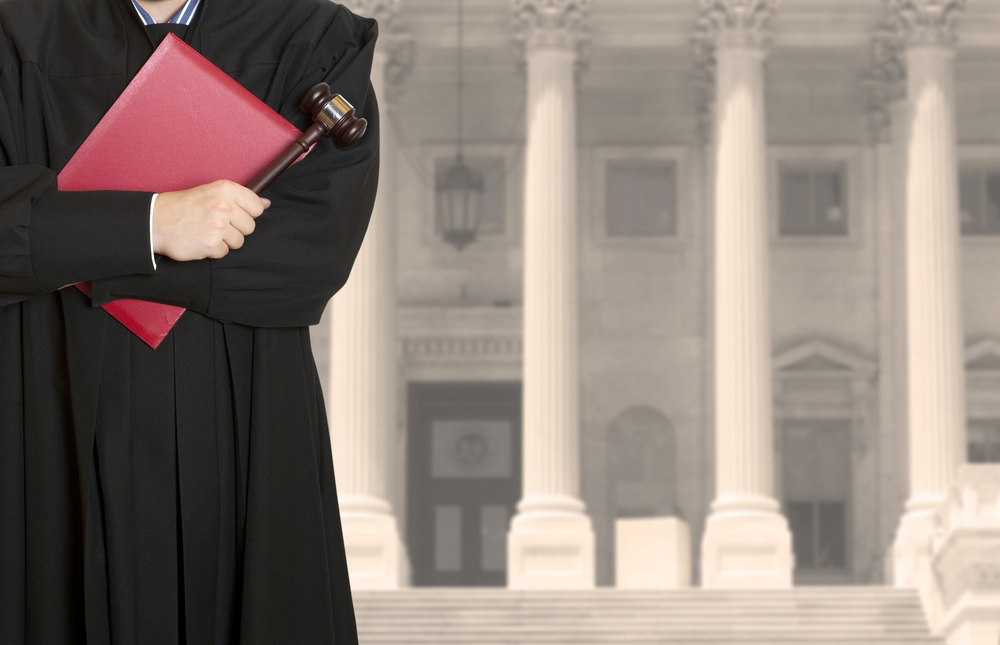 Congress has long neglected the immigration court system, like so many other aspects of our immigration infrastructure. For years, while the Department of Homeland Security (DHS) has dedicated more and more resources to immigration enforcement efforts, resources for the immigration courts have not commensurately increased. As a result, immigration courts cannot keep up with their current workload. This has become increasingly evident as courts struggle to handle the growing number of deportation cases DHS has brought against unaccompanied children. And while the Obama administration has requested emergency supplemental funding to hire 25 new immigration judges, it is unclear whether this funding will materialize. In an attempt to bring some immediate relief, the Department of Justice announced a new rule that permits the Department to hire temporary judges.

The new rule allows the Executive Office for Immigration Review (EOIR)—the division within the Department of Justice which houses the immigration courts—to appoint temporary judges to serve for six-month terms. These temporary judges can include former immigration judges and Board of Immigration Appeals officials, as well as Justice Department immigration attorneys. Administrative law judges from other executive branch agencies also may be appointed, although the new rule suggests that preference will be given to those who have immigration experience. Significantly, the rule does not permit EOIR to appoint members of the immigration bar (i.e., lawyers who represent immigrant clients). This has raised concerns among many about the fairness of this process and the potential for an unbalanced judge corp.

While EOIR argues that temporary appointments are necessary to address their backlogs generally and “provide an appropriate means of flexibility in responding to the increased challenges facing the immigration court,” the timing of the new rule certainly suggests that the temporary judges are part of Justice’s plan to support the redeployment of immigration judges—whether permanent or temporary—to handle the cases of unaccompanied children and families who have recently crossed the border from Central America. In addition to hiring temporary judges, Justice announced last week that it would take steps to focus its attention on the influx of new border crossers. These measures include:

Although the immigration courts desperately need reform and additional personnel to handle their current caseload, it remains to be seen whether last week’s announcements will bring efficiency to the system, while ensuring that immigrants facing deportation have a fair hearing. Immigration court cases, particularly those involving children, often involve complicated legal issues and complex sets of facts. Funneling more judges directly to unaccompanied minor cases, particularly if those judges are temporary and have inadequate training, could lead to inadequate review. Given the high stakes involved, it is crucial that EOIR tread cautiously.