DHS Can’t Enforce Its Way Out of a Refugee Crisis 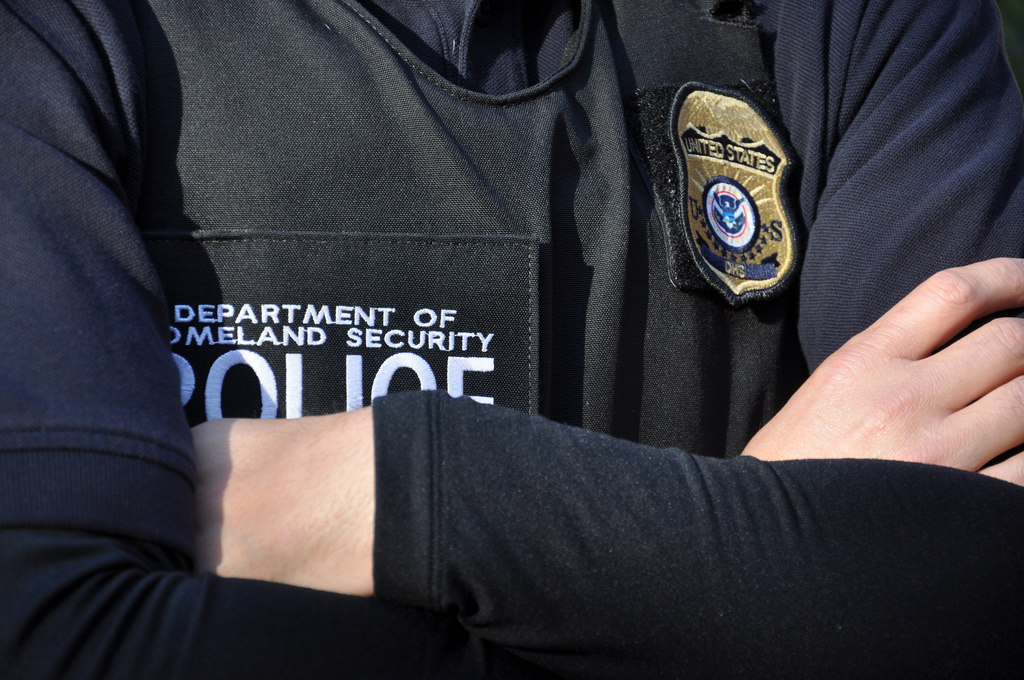 There are two competing narratives being spun about the Obama Administration’s response to the “surge” of refugees from Central America who are arriving at the U.S.-Mexico border, and each of these narratives is as fanciful as the other. According to one story, there has been a near-instantaneous deterrent effect as a result of the raids which the Obama administration launched at the beginning of the year to round up Central American families who had stayed in the United States after being ordered removed by an immigration judge. But, according to the other story, the administration has simply stopped enforcing immigration law at the southwest border and laid out the welcome mat for anyone who wants to walk across. Needless to say, the truth lies far from either of these narratives. The deterrent effect of the in-humane and ill-conceived raids won’t be known for months. And the claim that the administration has created de facto open borders is hyperbole at its worst—especially in light of the fact that the administration has just launched a series of immigration raids against Central American families. You can’t have it both ways.

The notion that the raids have already started “working” was intimated in a February 2 story in the New York Times which noted that:

“A 65 percent drop from December to January in crossings by families—mostly women with their children from three violence-torn countries in Central America—came after widely publicized raids in the first days of this year in which 121 migrants were arrested for deportation.”

While it’s true that both of these events occurred within the same time frame, suggesting a causal link is very premature. To begin with, even a cursory glance at Border Patrol apprehension numbers reveals that apprehensions usually hit a low point in December or January. So separating out the “normal” drop in apprehensions from some “extra” drop stemming from the impact of the raids is basically impossible, at least at this point.

The other story—that the  administration has thrown up its hands and walked away from the border—was embodied in a theatrical hearing of the House Judiciary Subcommittee on Immigration and Border Security called “Another Surge of Illegal Immigrants Along the Southwest Border: Is this the Obama Administration’s New Normal?” As the title suggests, the anti-immigrant majority of the subcommittee viewed the Central American refugee crisis as nothing more than the product of lax immigration law-enforcement by President Obama. Conditions in the countries from which the refugees are coming were largely irrelevant from this perspective.

This bears little relationship to reality. As The Guardian has reported, “El Salvador saw a 70% spike in violent deaths in 2015, making last year the bloodiest since the country’s civil war” in the 1980s. Roughly “6,657 people were violently killed in 2015, amid a rise in mass killings and escalating violence between alleged gang members and police.” And according to a report from the United Nations High Commissioner for Refugees (UNHCR), titled Women on the Run:

“Research conducted over four months found that women face a startling degree of violence that has a devastating impact on their daily lives. With no protection at home, women flee to protect themselves and their children from murder, extortion, and rape.”

Perhaps the only witness at the hearing to understand this was Wendy Young, President of Kids in Need of Defense (KIND). She noted in her testimony that:

“the nature of the outflow of Salvadoran, Honduran, and Guatemalan families and children is fundamentally a refugee movement. Attempting to address it as an issue of border security will fundamentally lead to ineffective policies that neither curb the migration flow nor provide the necessary protection to those who need it. The act of coming to the U.S. and applying for asylum is not illegal under our immigration law.”

Perhaps that is the bottom line. If you come to this country seeking refuge, you should not be treated like a criminal—because you’re not.