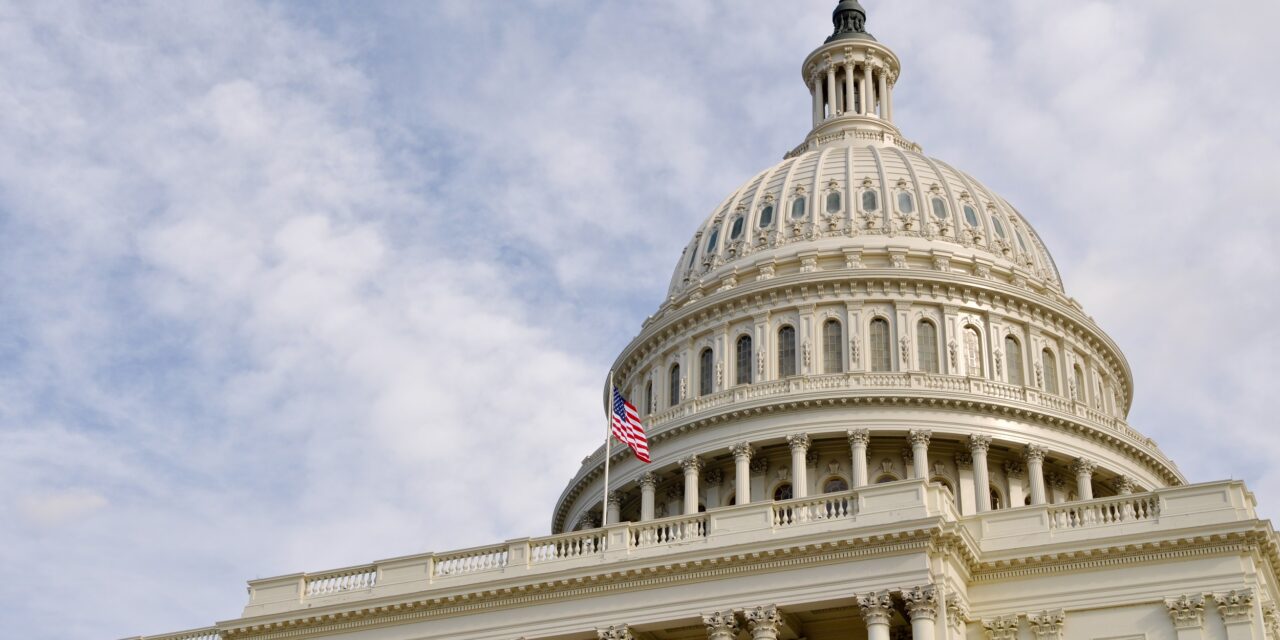 Progressive Democrats in the House of Representatives are gearing up to demand a comprehensive overhaul of the U.S. immigration system when the Biden administration and a new Congress are in place early next year. This reform effort will go beyond reversing the Trump administration’s extreme anti-immigrant policies, with the stated goal of “creating a fair immigration process that upholds our values.”

Rep. Pramila Jayapal (D-WA), chair of the Congressional Progressive Caucus, announced this new campaign for immigration reform on December 11. According to Jayapal, she will introduce a resolution called the Roadmap to Freedom as soon as the new Congress is seated. The resolution’s premise is:

“It is the duty of the Federal Government to develop and implement a Roadmap to Freedom in order to overhaul the outdated immigration system in the United States that has gone without significant reform for decades, and to relieve the great human impact an unjust system bears on communities around the country.”

The Roadmap goes far beyond the immigration reforms promised by President-elect Biden. But there is substantial overlap between the two. Both have pledged to create a pathway to citizenship for undocumented immigrants, end for-profit detention, invest in community-based alternatives to detention, and enhance protections for immigrant workers.

However, the Roadmap goes much further by calling for the restoration of immigrants’ access to the social safety net. It calls for an overhaul of the immigration court system and the penalties it imposes. The Roadmap also seeks to offer redress to people who have suffered from the inequities of the immigration system in the past.

Among the many components of the Roadmap are: