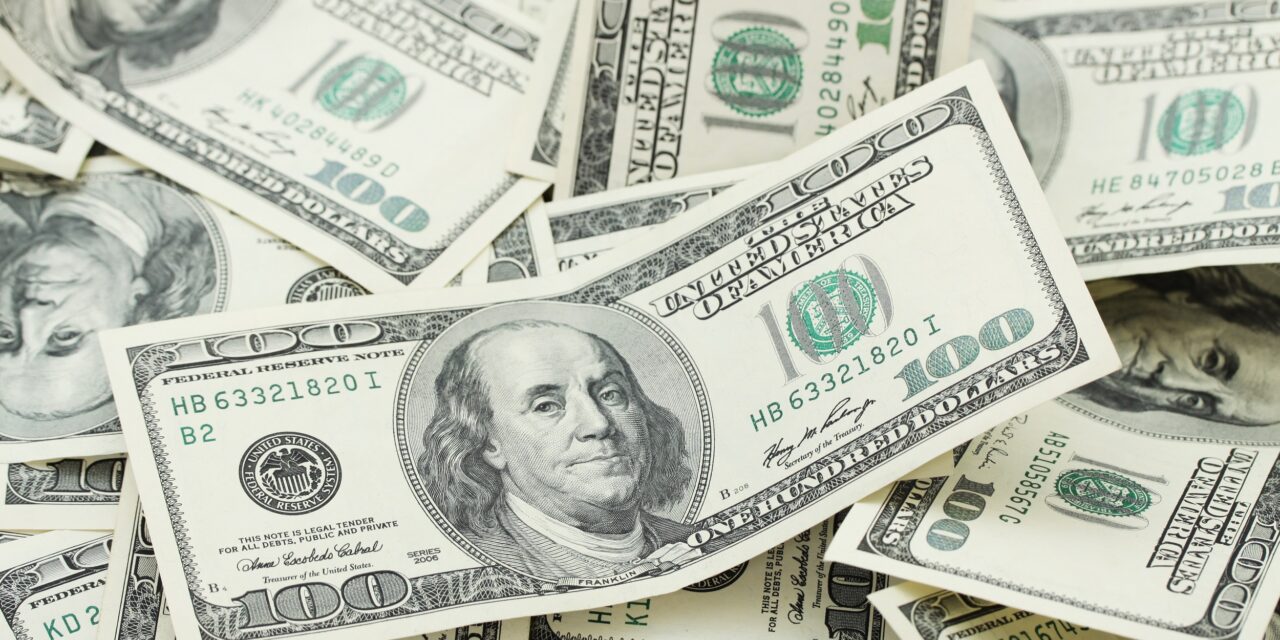 The Trump administration has repeatedly tried to stop low-income immigrants from accessing protections and exercising their rights in the United States. Its last attempt—increasing immigration court fees by up to 800% through a new rule—was largely blocked in federal court on January 18, just hours before the rule was due to take effect.

The new rule would have drastically increased fees for people facing deportation in immigration court proceedings. The court explained that the rule, announced by the Executive Office of Immigration Review (EOIR) in December, is likely unlawful. EOIR had planned to implement the rule beginning January 19.

The rule announced dramatic increases to fees for a wide variety of applications, appeals, and motions that people fighting deportation must file with immigration courts and the Board of Immigration Appeals (BIA). For example, the rule would have raised the filing fee for an appeal of an immigration court decision to the BIA from $110 to $975.

In practice, these new fees put a price on defending oneself against deportation that is well above what most people can afford.

The decision in this case, CLINIC v EOIR, prevents the government from going forward with the majority of fee increases in the new rule while the court makes a final decision on the case.

The court halted the rule because it likely violates federal administrative law. Specifically, the agency did not consider the rule’s impact on legal service providers:

“[W]hen multiple legal service providers raised the alarm that increased filing fees would adversely impact their organizations and would depress their capacities to provide pro bono and low-cost legal services, the [Administrative Procedure Act] required EOIR to acknowledge those concerns and respond to them in a meaningful way, not blithely dismiss them as ‘outside the limited scope of this rulemaking.’”

As a result of this ruling, EOIR cannot increase fees for: appeals to the BIA from immigration court and Department of Homeland Security decisions; motions to reopen or reconsider to the BIA; and applications for certain types of immigration benefits filed by people in immigration court.

The court permitted two other types of fee increases to take effect: for motions filed with the immigration courts and for appeals in certain attorney disciplinary proceedings.

This is not the first time that the courts have had to intervene in the Trump administration’s attacks on low-income immigrants. Going forward, immigration agencies should recognize an individual’s right to due process applies regardless income level. The U.S. government must not create a wealth test that risks preventing individuals from having a fair chance to defend themselves against deportation.