The Supreme Court Makes It Harder for Immigrants to Fight Deportation 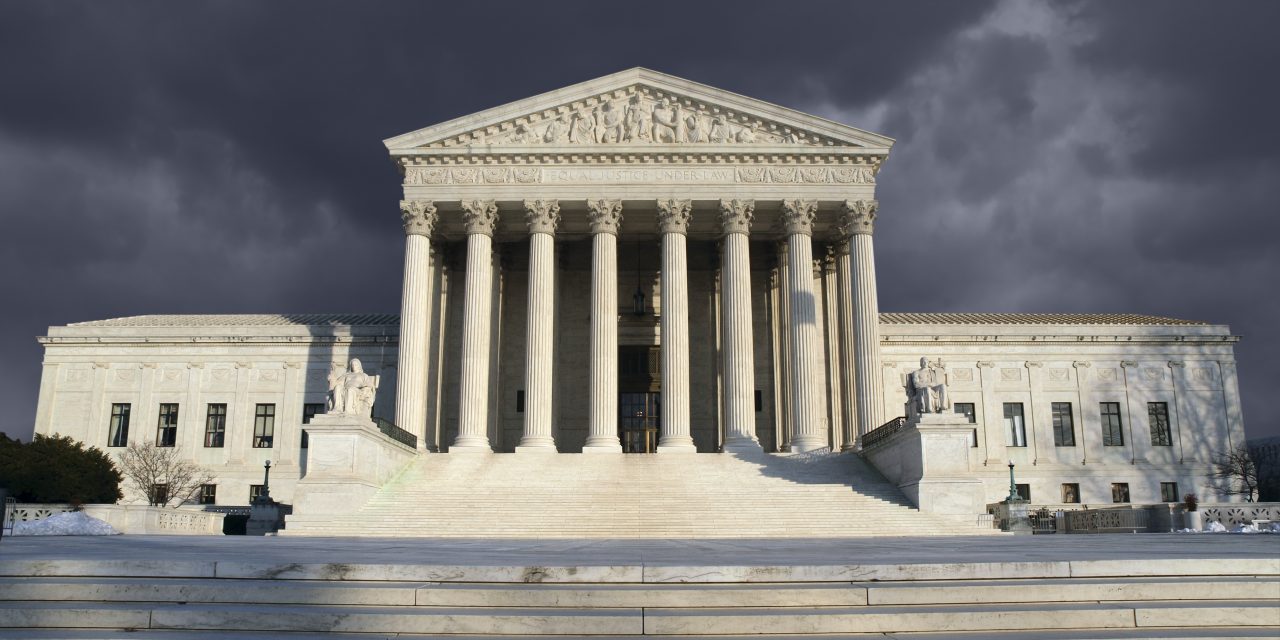 The U.S. Supreme Court published a new decision on March 4 that will make it harder—if not impossible—for many longtime immigrants to fight deportation. The case, Pereida v. Wilkson, abandons decades of Supreme Court precedent on the immigration consequences of criminal convictions.

Undocumented immigrants and other noncitizens who are deportable may still be eligible for discretionary relief from deportation, including cancellation of removal. However, certain criminal convictions—even very minor convictions—will bar a noncitizen from cancellation.

In Pereida, a majority of the Supreme Court held that if it is not clear from the available criminal records whether the conviction bars cancellation of removal, the noncitizen cannot apply for relief.

In order words, if the records are unclear, the noncitizen does not even get a chance to make their case to the immigration judge.

The consequences of this decision can be seen in the facts of the case. Clemente Avelino Pereida was an undocumented immigrant who had lived and raised a family in the United States for 25 years. He supported his wife and three children, one of whom was a U.S. citizen, by working in construction and cleaning. In 2010, he was fined $100 under Nebraska law after being arrested for using a fake Social Security card to get a job as a janitor.

The official court records did not make clear whether his conviction barred him from seeking cancellation of removal. Based on this ambiguous record, the immigration judge did not allow Mr. Pereida to make his case for staying in the United States with his family.

This decision is a dramatic departure from past Supreme Court decisions limiting when criminal convictions can lead to deportation. In past cases, the Supreme Court had made clear that an immigration judge must be “certain” that a particular conviction carries deportation consequences.

Under longstanding precedent, courts use a legal method called the “categorical approach” to determine the immigration consequences of criminal convictions. Under this approach, courts only try to figure out what someone was convicted of, not what they actually did.

The courts look at certain official court records to answer that question. Courts only impose deportation consequences if it is clear from the criminal statute and these limited court records that a conviction matches a removal ground.

Under the new approach in Pereida, a conviction will prevent a noncitizen from applying for cancellation of removal and other relief from removal, like asylum, if it is unclear whether a conviction is a match. And the answer is often unclear.

State court criminal records, especially misdemeanor records, are notoriously incomplete and hard to understand. Older criminal records are often destroyed as a matter of course. Even where records exist, they are difficult to get—requiring time, money, and knowledge of state court rules and procedures.

These are often insurmountable obstacles for noncitizens facing deportation, many of whom do not have lawyers, do not speak English, and may be fighting their cases from detention.

The decision will have a particular impact on Black and brown immigrants, who are disproportionately targeted by the criminal legal system.

As a result of the Supreme Court’s decision, countless other noncitizens—both undocumented immigrants and green card holders—will face the same fate as Mr. Pereida. The decision marks a cruel and unjustified change in the law.