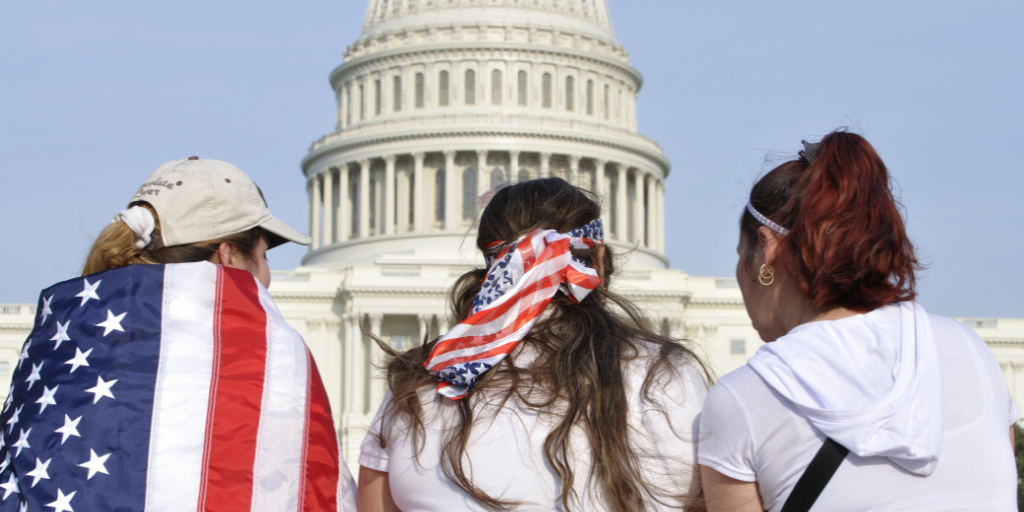 Senate parliamentarian Elizabeth MacDonough on September 19 rejected Democrats’ initial attempt to include immigration reform provisions in a $3.5 trillion spending bill currently making its way through Congress. Senate Democrats are already formulating alternative proposals for MacDonough to consider in the days ahead.

Democrats had initially proposed that the spending bill provide a pathway to permanent status (a green card) for roughly 8 million people. To qualify, they must fall into one of four categories: (1) undocumented immigrants who came to the United States as children; (2) undocumented immigrants who have worked since January 1, 2020 in “essential” jobs; (3) individuals who had Temporary Protected Status on January 1, 2017; and (4) individuals who were eligible for Deferred Enforced Departure on January 20 of this year.

These immigration-related provisions were proposed through a process known as “budget reconciliation.”

Under the normal legislative process, at least 60 Senators must agree to end debate on a bill and vote on it. Because Democrats hold such a slim majority in the Senate, moving any bill in this manner would require Republican support. But Democrats and Republicans are so polarized on immigration that any bill containing immigration reform provisions would be unlikely to garner the 60 votes needed to prevent Republicans from “filibustering” the bill (that is, refusing to end debate on the bill and move on to a vote).

Under the budget reconciliation process, a bill can move to a vote if a simple majority of the Senate agrees to it. This means that if all 50 Democratic senators are united (and Vice President Kamala Harris acts as a tiebreaker), they can move a bill to a vote without any Republican support.

However, a bill moved through the budget reconciliation process must change “outlays or revenues” and cannot contain any provisions that are “extraneous” to the federal budget. Provisions that are seen as unrelated to or not primarily focused on the task of raising and spending money are not allowed. It is up to the Senate parliamentarian to decide what provisions are allowed in a bill under the budget reconciliation process.

Democrats argued that their immigration provisions should be allowed under the budget reconciliation process on economic grounds, primarily because allowing millions of immigrants to earn green cards would also make them eligible for public benefits. Numerous economists have also argued that providing a pathway to permanent status for millions of people would have a significant positive impact on the U.S. economy. For instance, one study estimated that the Democrats’ proposals “would add $1.5 trillion to the U.S. gross domestic product, create 400,000 new jobs, and raise the annual wages of all Americans by an average $600 over the next decade.”

Senate parliamentarian MacDonough did not agree with the Democrats’ assessment. According to MacDonough, the social and political ramifications of the Democratic proposals go beyond their budgetary impact and therefore are “not appropriate for inclusion in reconciliation.”

Democrats have not given up on persuading MacDonough to include immigration provisions in the spending bill under the reconciliation process.

The effort by Democrats to include immigration reform provisions in the spending bill has gotten off to a rocky start, but this is just the beginning of the process.