Scrounging for Facts in FAIR’s Reporting Yet Again 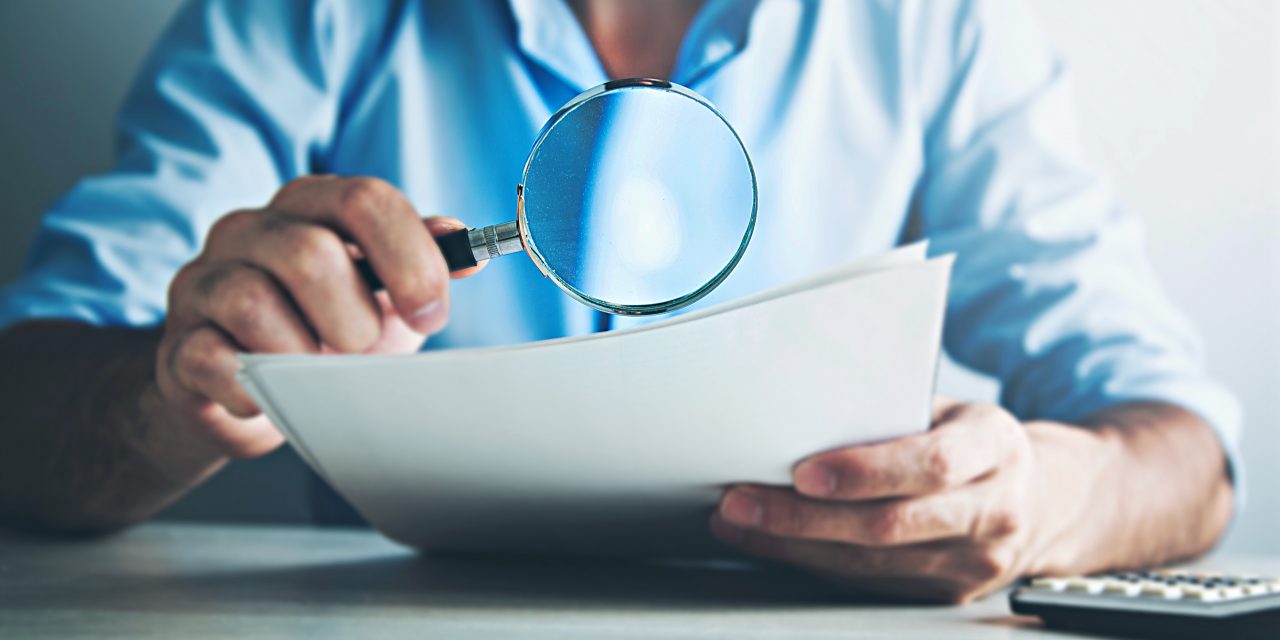 The Federation for American Immigration Reform (FAIR) released another report claiming that undocumented immigrants cost states much more than they pay in taxes.  This time the target was Colorado.  As is the case for many restrictionist reports, FAIR’s conclusions are based on dubious “evidence” and assumptions, and often relies upon national level data to estimate Colorado-specific numbers.

FAIR claims to look at the costs of providing education, health care, and incarceration to undocumented immigrants.  But are they really looking at the undocumented population?

When discussing health care costs, the report claims that while undocumented immigrants are not eligible for Medicaid, “in practice may be used by them fraudulently with false documents.”  Funny, in 2006 Colorado passed a law requiring all Colorado residents to prove legal status or U.S. citizenship before they could receive most state benefits.  After the state spent $2 million to implement the new law, and countless U.S. citizens were denied benefits and services because they could not prove their citizenship, not a single undocumented immigrant was found fraudulently obtaining aid.

FAIR claims that immigrant advocates often cheat when they claim undocumented immigrants are net benefits to the economy because they include things like increased production and value-added.  FAIR says their study is a strictly fiscal analysis, only including government costs and taxes paid.   But what FAIR does not include is just as telling as what is in the report.   For example, they do not discuss the public health benefits of immunizations, or the fact that childhood immunizations can prevent more expensive health-care costs down the line.  They do not cite the recent California study which found that undocumented immigrants receive even less health care benefits and are significantly less likely to use the emergency room than other non-citizens and U.S. citizens.

The report fails to recognize the costs of immigration enforcement and recommends that more police officers be trained under the 287(g) program, but does not mention the costs associated with that added responsibility.  They recommend more Colorado employers use E-Verify, but do not discuss the cost to those employers who use it.  Most paradoxically, FAIR recommends increasing bed space in detention centers, even though they singled out detention as one of the main costs associated with the undocumented population in the state.

One-sided reports that use dubious facts ignite strong emotions and harsh rhetoric, but do not lead to constructive debate.  If FAIR were serious about finding a reasonable solution, it would be looking at ways to integrate immigrants into the population and to legalize their status–thus increasing their fiscal contributions.