The State of Immigration in Our Union 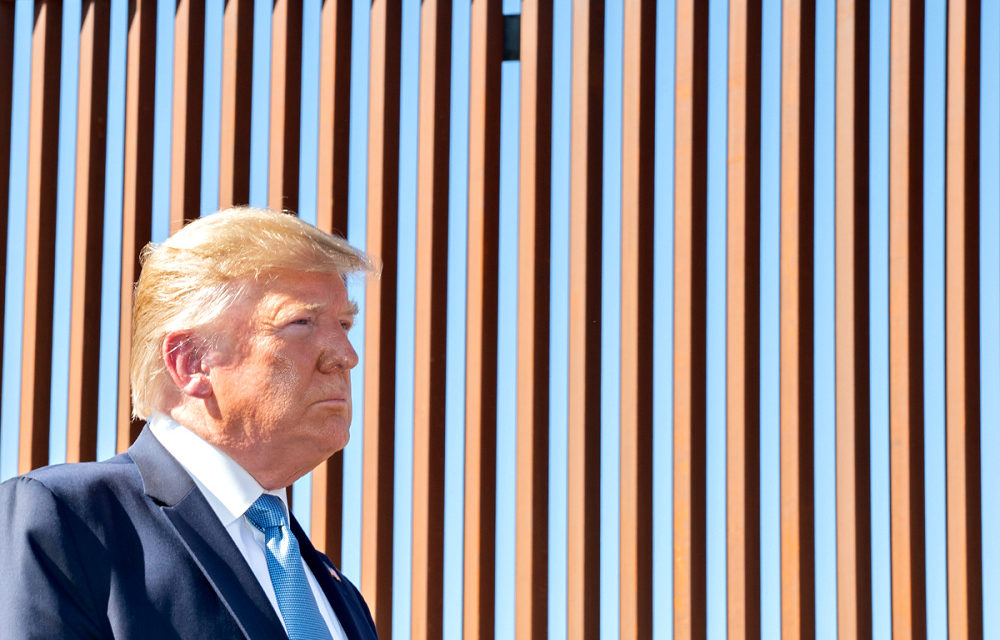 Three years into the Trump administration, it’s become clear that we have lost our rudder. For a nation that long-provided a welcome mat to the huddled masses yearning to breathe free, our immigration policies are not welcoming. They are punitive and isolationist.

We have seen a decrease in legal immigration alongside an historic increase in detention. Refugee admissions are at record lows and deaths in detention are at historic highs. Roughly 60,000 people are being made to wait months in perilous conditions in Mexico so they can apply for asylum in U.S. immigration courts. Hundreds of families continue to get separated at our border, despite clear evidence of lifelong trauma.

There are no signs that the administration will reverse course in 2020. To the contrary, 2020 has begun with new rounds of harsh, fear-based policies. Since January:

With all the damage that’s been done, how do we right the ship?

We cannot return to what existed three years ago. Our immigration system has been far from perfect for many years. It’s in desperate need of modernization, greater accessibility, and alignment with the needs of a 21st century economy. But it also needs to represent our country’s core value of fairness so we can have an immigration system that makes Americans proud.

Our policies should be less punitive and offer more promise. Less fearful and more fruitful. Less worrisome and more welcoming.

We need to become a nation in which all people and communities thrive. To do that, we must holistically re-examine our approach to greeting and integrating the newcomer without alienating native-born Americans who feel left behind or disconnected in the face of demographic change. We must create greater opportunities for education, job training, positive interactions between newcomers and native-born. Only then does it become possible to envision a common future in which we can all have a seat at the table.

The state of immigration can and must change from what it is today. Our future depends on it.

FILED UNDER: Donald Trump, State of the Union