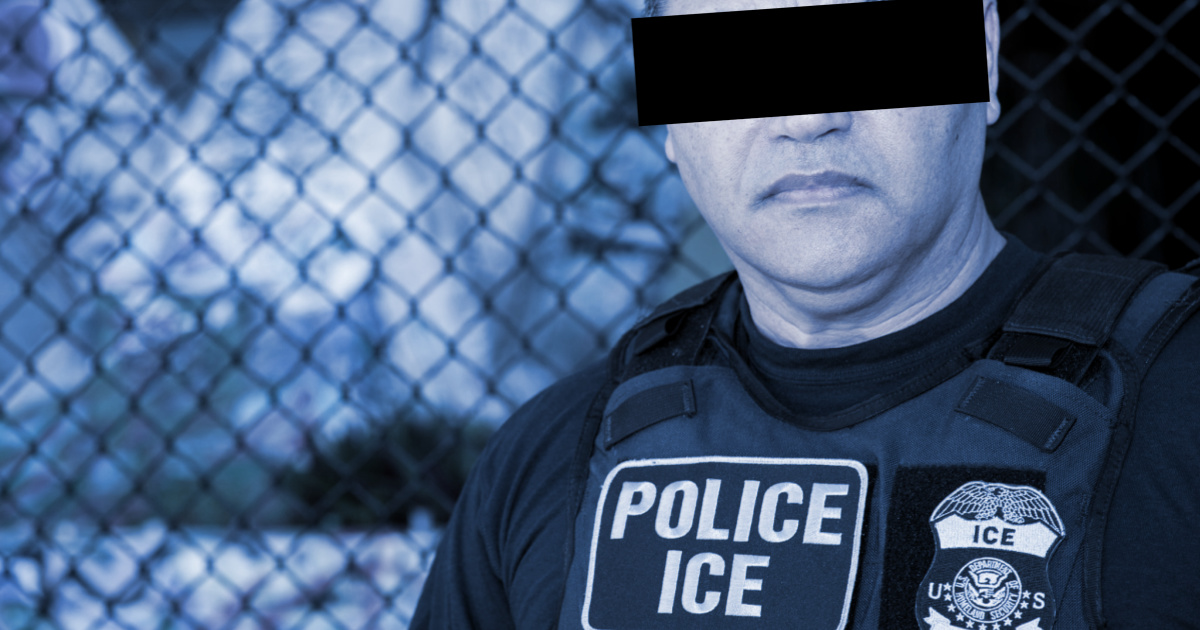 The Biden administration must improve transparency in the U.S. immigration system. Such efforts go hand in hand with strengthening democratic institutions.

Under the Freedom of Information Act (FOIA), any person has the right to access any non-exempt federal government record. FOIA is a critical tool for holding the government accountable. But it is not a perfect system and the problems with it impede timely access to vital information.

Why Transparency Matters for Immigration Agencies

Immigration agencies’ activities are now woven into the fabric of our everyday lives—the extent to which will not be clear without rededicating efforts to allow greater public access to these agencies.

We know that the American public lives with government surveillance, including the use of private contract firms to track and record information about U.S. citizens and noncitizens.

Under the Trump administration there were countless changes to our immigration system, including a dismantling of the immigration courts and attacks on our asylum system, that happened behind closed doors. The secrecy often required concerted efforts to uncover the scope of these changes. And still much remains undisclosed.

Many of the challenges to transparency within immigration agencies are not tied to a particular administration, but stem from those agencies’ longstanding violations of FOIA.

The historical failure to respond to FOIA requests within a statutory timeframe, for example, have led to widespread violations of people’s rights under FOIA. With few options, requesters often seek relief from deportation and immigration benefits in federal court.

Because of the failure to respond in a timely manner, agencies now face increased FOIA litigation. The Department of Homeland Security (DHS) is one of the agencies most often sued under FOIA.

Another longstanding problem is the agencies’ failure to proactively provide information that is commonly requested through FOIA. This failure to share information spans decisions to destroy detention-related records to decisions not to publish thousands of immigration court decisions.

The Importance of First-Person Requests

The process for first-person FOIA requests is in desperate need of reform. In the immigration context, FOIA is the only way immigrants can obtain information about themselves to defend against deportation or apply for immigration benefits.

Immigrants face an uphill battle in securing their own records. Requesters often must seek information from multiple agencies because immigration agencies delay responses to FOIA requests. Unrepresented immigrants in deportation proceedings often do not know that FOIA is available as a tool to obtain documents.

People have no choice but to rely on a FOIA system that usually does not work. As a result, immigrants may not receive fair hearings or a shot at immigration benefits.

In addition, first-person requests make up the majority of FOIA requests to DHS.

99% of the total FOIA requests that U.S. Citizenship and Immigration Services—an agency within DHS—receives are requests for individual immigration records, or A-Files.

The volume of first-person requests has contributed to enormous backlogs within immigration agencies.

How FOIA and Transparency Can Be Strengthened

“[T]he basic purpose of FOIA is to ensure an informed citizenry, vital to the functioning of a democratic society, needed to check against corruption and to hold the governor accountable to the governed.”

It is time to think creatively about what a truly transparent immigration system looks like.

With the last administration, we saw how quickly the underpinnings of democracy come apart when we are not consistent in our efforts to hold our government accountable. Open government is critical to a healthy democracy and to establishing better future immigration laws, policies, and systems.