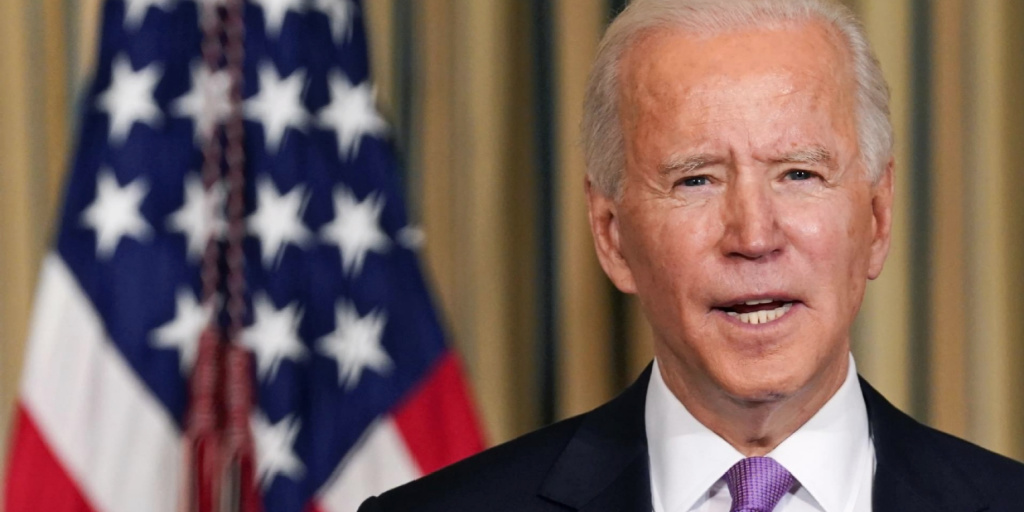 This blog is the first in a three-part series from the Immigration Justice Campaign.

Reflecting on his release from U.S. Immigration and Customs Enforcement (ICE) custody, Thomas,* a man who fled near-death in Cameroon, said:

“I will always remember that day, it felt like Christmas day. I was overwhelmed with joy, it felt like the darkness had finally been lifted. I had dreamed of my freedom for so long and now I was finally given a fresh start.”

Thomas spent 18 months in ICE detention when he could have been pursuing his claim for asylum in the United States from the home of a sponsor. Unfortunately, Thomas’ story is far from unique.

When ICE released its new enforcement priorities under the Biden administration, the agency narrowed its focus to those suspected of being a threat to national security, border security, and public safety. Many of those in ICE detention do not fall under any of those categories. Yet, thousands of people who are not enforcement priorities and many who remain at high risk of serious illness from COVID-19 are still needlessly locked in detention.

As part of the Biden administration’s new approach toward immigration enforcement, the Department of Homeland Security (DHS) announced it would conduct a 100-day review of its enforcement policies beginning on President Biden’s first day in office.

That deadline for the 100-day review is approaching. However, ICE has yet to announce a formal process to review the cases of everyone in its custody for release, including those who are not enforcement priorities.

Immigration detention is traumatic, dangerous, and dehumanizing. It should be replaced with humane, community-based programs for those who need them and universal legal representation. The money that could be used for these holistic and protection-centered approaches is instead being funneled to private prison companies. This establishes perverse incentives for over-incarceration and the prolonged detention of those who are seeking protection in the United States.

The most fundamental human need—safety—should be met with humanity, not an overly punitive system rife with inadequate medical care, flouted COVID-19 protocols, and an overuse of solitary confinement. People like Thomas are treated like criminals for their legal pursuits of asylum.

The Biden administration can and must act immediately to release more individuals from immigration detention, including those who fall outside the interim enforcement guidance and those at heightened risk of serious illness from COVID-19.

Nothing is lost by releasing people from the harsh conditions of detention. Studies show that immigrants released from detention still attend their court hearings in high numbers. So much is gained from a more humane and community-based approach to immigration services—not the least of which is a return to our country’s identity as a refuge for those fleeing harm.

*Indicates use of pseudonym