First Round of Biden Immigration Judges Fails to Increase Diversity 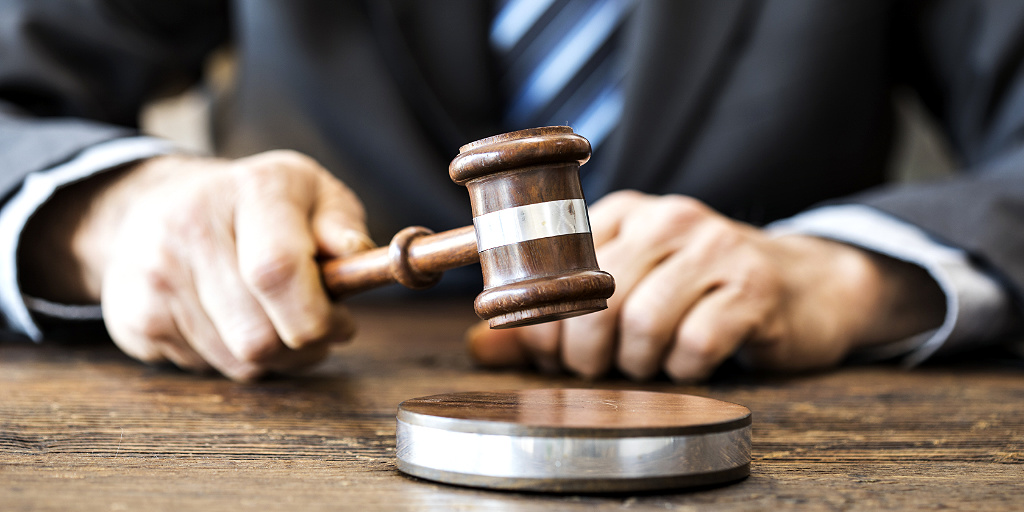 All of the new judges had received conditional offers from the Trump administration. The current administration was under no obligation to continue with the appointments, however. Advocates expressed disappointment in the hires and lack of balanced perspectives and backgrounds. Most of the 17 new immigration judges have experience as prosecutors and/or working for U.S. Immigration and Customs Enforcement (ICE)—and no experience defending immigrants.

“No one on that list is among the top 100 asylum authorities in the country, and that’s the kind of people they should be hiring.”

The appointments include one Assistant Chief Immigration Judge (ACIJ) and six supervisory Unit Chief Immigration Judges (UCIJs), a newly invented position. The UCIJs, only one of whom has a background in immigration law, will be working from a new Immigration Adjudication Center (IAC) in Richmond, Virginia. Like at the two existing IACs, these new immigration judges will hear cases by video-teleconference in office buildings that are closed to the public. Litigation is pending over the government’s failure to provide public information on IACs.

The number of immigration judges Biden appoints will also affect the immigration court backlog, currently at 1.3 million cases. Biden’s proposed budget calls for hiring 100 new immigration judges, which many experts say is insufficient. Still, the need for expediency in hiring additional judges cannot outweigh the need for a balance of experience on the bench.

Over a million people are involved in an immigration court system that is inconsistent and unfair. The Biden administration should apply its commitment to judicial diversity to immigration judge appointments, especially a diversity in perspectives and experience.

Ultimately, immigration courts will not be free of the bias inherent to being part of the same branch responsible for prosecution. As advocates have longed called for, Congress must establish Article I immigration courts for immigration proceedings to be truly fair and independent.