Biden Will Use Border Wall Funding for Safety and Environmental Protections 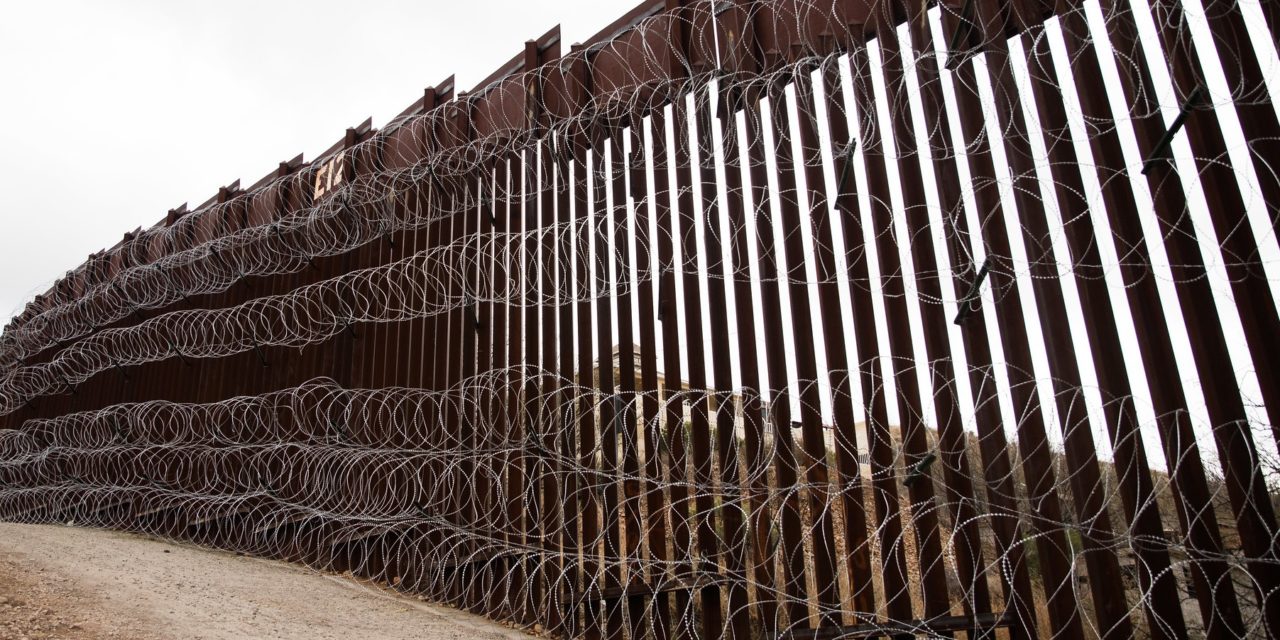 The Department of Homeland Security (DHS) announced on June 11 its plan for funds the Trump administration had planned to use to construct a wall on the U.S.-Mexico border. Unspent funds will address safety and environmental issues, while funds diverted from the Department of Defense will be returned for their original purposes.

President Trump centered his immigration rhetoric on the construction of a border wall, despite the strategy’s known ineffectiveness and environmental and cultural harms.

The Trump administration built 452 miles of barrier along the U.S.-Mexico border, most of it in places that already had some type of fencing or wall. 701 miles of the approximately 2,000-mile border now have a barrier. President Trump declared a national emergency at the border in order to divert additional  funds for the project from other agencies.

On his first day in office, President Biden ended the national emergency and paused construction on the border wall. Republicans have criticized the decision as a violation of federal budget law. However, the Government Accountability Office found the pause to be a legitimate programmatic delay for the purpose of reviewing the project’s compliance with environmental laws.

The administration is also calling on Congress to allow funds appropriated for the border wall to go toward enhanced border technology. If Congress does not take action, DHS will use the appropriated funds to address safety and environmental effects of construction that occurred under the Trump administration.  Examples include closing breaches in the Rio Grande Valley levee system and remediating soil erosion in San Diego.

An end to all additional border wall construction is not guaranteed. The day before DHS’ announcement, Texas Governor Abbott pledged to build a border wall along the Texas-Mexico border with a combination of $250 million in state funds and private donations. He has directed the Texas Facilities Commission to hire a program manager, who will employ contractors and identify land for the wall.

Governor Abbott has also declared a disaster in Texan counties along its southern border and announced a plan for local law enforcement to arrest border crossers. The arrests and the wall are likely to face legal challenges since the federal government—not each individual state—has the authority to enforce immigration law.

It is important to mitigate the existing border wall’s harm to the environment, culture, and public safety. Beyond that, no further funds should be spent on a border wall.

However, spending on enhanced border technology is not a good alternative. In any form, the prevention through deterrence strategy uses border security to push border crossers into more remote, dangerous environments. It has proven ineffective and caused thousands of deaths of migrants and people seeking safety.

The United States should instead use our resources to process people arriving at the border. We should provide them services that meet their needs and help them to navigate our immigration system.