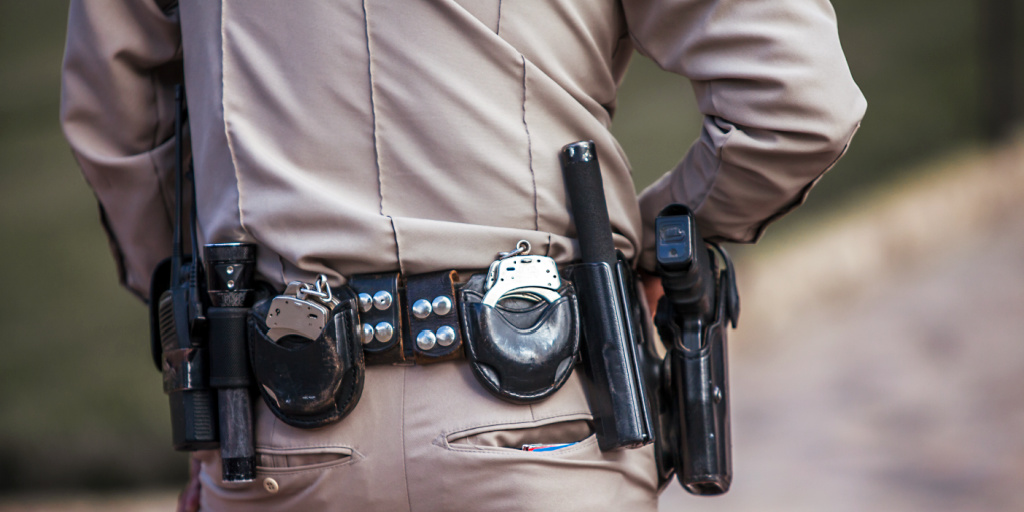 The state of Texas has started a concentrated effort to arrest immigrants who have recently crossed the U.S.-Mexico border. The immigrants are charged with criminal state offenses of trespassing and criminal mischief. The arrests are the latest in a series of attempts by Texas officials to increase the consequences of entering or being present in the United States without immigration status. Texas’ efforts have escalated since the beginning of the Biden administration.

At least 30 people, all men, have been arrested. So far, all arrests have occurred in Val Verde County, at the approximate mid-point of the Texas-Mexico border. The county attorney predicted increasing arrests to as many as 200 per day. It is so far unclear whether local law enforcement, state troopers, or both are making the arrests.

Texas cannot enforce immigration law—only the federal government has authority to do so. Instead, Texas is using the fact that most land in the state is private to bring criminal charges of trespassing or criminal mischief, in the case of any property damage.

In May, Texas Governor Greg Abbott declared a state of disaster for 34 Texas counties, which he justified with inaccurate claims of a border crisis. 11 counties refused to participate in the state of disaster, while five others joined, some as far as 300 miles from the border. Abbott has urged the participating counties to request state funding to combat the “crisis,” which could be used for arrests similar to those in Val Verde County.

The 30 men are being held in a rural prison that was recently converted to a jail for these arrests. Advocates have expressed concerns about the conditions, and specifically whether there is adequate air conditioning, which is required in Texas jails but not prisons. Increases in the detained population also risk COVID outbreaks inside jails and surrounding communities.

Since President Biden’s inauguration, Texas has repeatedly intervened in federal immigration policy while simultaneously attempting to create its own. In March, Abbott launched Operation Lonestar, deploying state troopers and National Guard members to the southern border. While only U.S. Immigration and Customs Enforcement and Customs and Border Protection (CBP) can make immigration arrests, these other agencies can play support roles and make criminal arrests.

In response to Biden’s end to border wall construction, Abbott announced a plan for Texas to build its own wall. Despite the known ineffectiveness of border walls, he pledged $250 million in state funds. Abbott called for private donations for the remaining costs. As of July 22, the project had raised only about $800,000 in donations, out of the millions that would be needed per mile of wall.

The arrests will likely face legal challenges similar to Arizona’s notorious S.B. 1070, which was partially overturned by the Supreme Court. Texas faces the federal government’s sole jurisdiction over immigration enforcement and allegations of racial profiling in the process of the arrests.

Like Texas’ other recent actions, these arrests are a violation of individual rights and a waste of taxpayer resources. They are yet another attempt at scapegoating and criminalizing immigrants. Under the Title 42 policy, ports of entry remain closed, leaving entry without inspection as the only option for those who need to cross the border without immigration status, many of whom are asylum seekers. Immigrants should be allowed to enter the United States and undergo their immigration proceedings without detention or criminal charges.