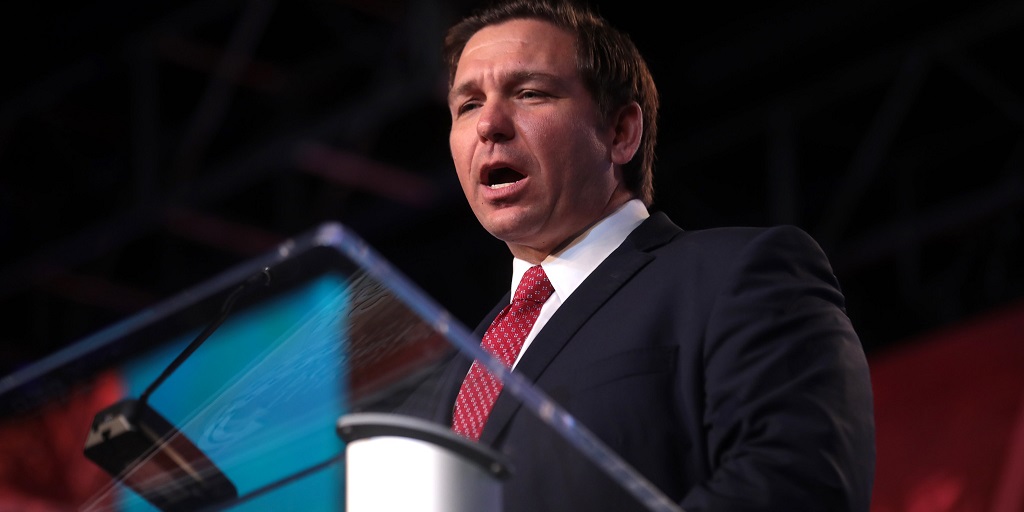 Florida Governor Ron DeSantis announced a new lawsuit on Tuesday seeking an order requiring the Biden administration to detain almost all people arriving at the Southwest border. It is the latest in a string of lawsuits brought by states with Republican governors seeking to shape federal immigration policy.

In its lawsuit, Florida argues that the Biden administration is illegally releasing asylum seekers and others that come to the border seeking admission. Most striking, Florida claims the administration has an “open-borders playbook.” According to Florida, it has a right to weigh in on these issues because new arrivals will move to Florida and place a burden on the state.

The complaint is wrong. It is true that the law sets limits on the release of noncitizens arriving at the U.S. border without necessary immigration paperwork. But as the Supreme Court has held, it is also clear that the Department of Homeland Security (DHS) has the authority to release people on parole. By statute, DHS can release people “for urgent humanitarian reasons or significant public benefit.” The Biden administration recently proposed a rule that would make clear that parole is appropriate where “detention is unavailable or impracticable.”

Second, the Biden administration has no open-borders playbook. To the contrary, the administration unfortunately continues to pursue aggressive enforcement tactics at the border. Shocking images of Border Patrol agents on horseback chasing down Haitian people seeking food and water and the administration’s decision to fight for the right to expel families and children under Title 42 show just the opposite.

Florida’s lawsuit is part of a growing trend that began soon after Biden was sworn into office. Texas and other states successfully sued to stop the administration’s 100-day deportation moratorium. And the state lawsuits keep coming, with mixed success. Texas lawsuits have forced the government to resume the Migrant Protection Protocols, but mostly failed to stop the administration’s plans for prosecutorial discretion.

These lawsuits are not unique to the Biden administration. Texas successfully sued to end an Obama-era plan to allow deferred action for the parents of Deferred Action for Childhood Arrivals (DACA) recipients. That litigation is ongoing. A different constellation of states often sued the Trump administration to halt new immigration policies. These included the rescission of DACA, the Muslim and Refugee Ban, and the Trump administration’s public charge rule.

This trend is also a meaningful threat to the Biden administration’s plans to implement a more fair and just immigration system. If courts allow them, Texas, Florida, and other states may force the federal government to implement harsh immigration enforcement policies that are cruel and unwise.